What's on your mind?

She hasn't even been here for that long lol 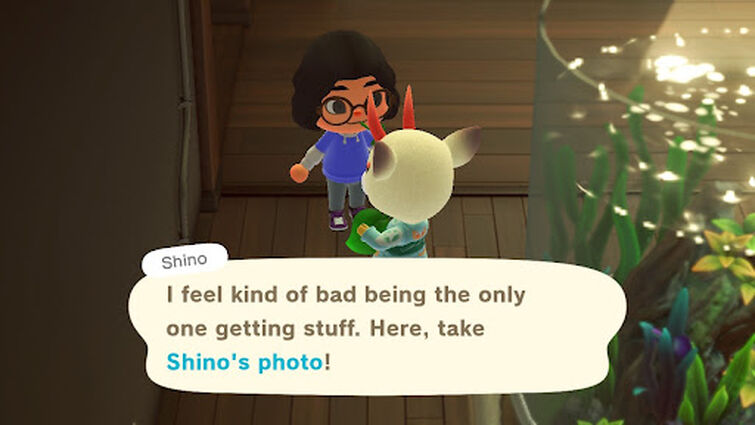 Nintendo should agree to an idea for a live-action Animal Crossing Movie that should feature EVERY SINGLE villager and special character in New Horizons, and the human villager's name should be Michael. That's right! They should include all 413 villagers and all characters in the New Horizons game. Who wants to agree with me?

1- The Builder: The person who's ALWAYS terraforming, always adding new sections to islands, etc. Probably restarted their island more than once, and most definitely bought the DLC and has done over 50 vacation homes. Their island theme is probably a 'core' like fairycore, farmcore, etc.

2- The Hustler: This person is a bell making machine! They probably have a huge orchard that they sell the fruit every time it grows and probably have a huge field of turnips. They spend most of their time trying to find good turnip prices and don't island hop to find villagers but rather order villagers off of any ACNH store platform like Nookazon and such. Their villager lineup probably consists of very popular villagers like Raymond and Marshal.

3- The Villager Lover: This person treats the villagers like actual humans and loves anybody they get. They aren't the kind of person to hate a villager by looks. They most likely still have their starter villagers, and their favorite villagers were probably the first ones to move in. Their main priority in the game isn't to build or anything but rather get the max friendship level with their villagers

4- The Artist: This person is probably an artist in real life that's why they are incredibly talented at making their own custom designs. They probably have made more than 5 custom designs and are probably working on more. Their island is probably extremely detailed, and they most DEFINITELY have more than like 600 hours on AC.

5- The Casual Player: This is probably not this person's first animal crossing game and probably loved the franchise since the GameCube version. They do everything casually. No extremely detailed islands, no nookazon purchases. They probably just fish, catch bugs, complete the daily nook miles tasks and move on with their day. This person also probably likes taking things at a slower pace and probably doesn't time travel. 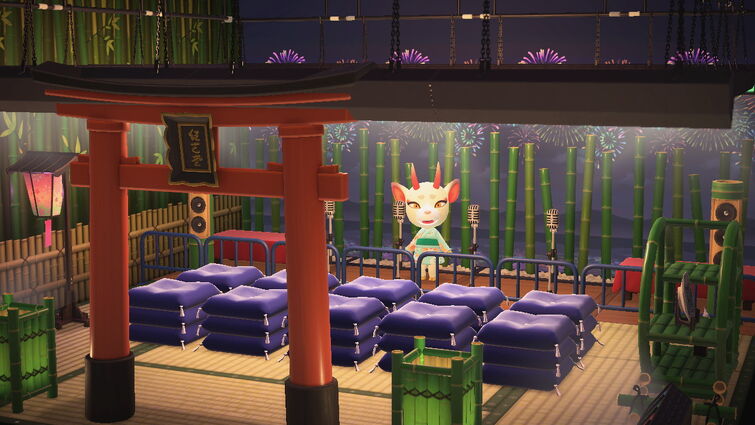 Ever since i found some in new horizons i became obsessed :')

I need tips on finding them because i cant find any :') 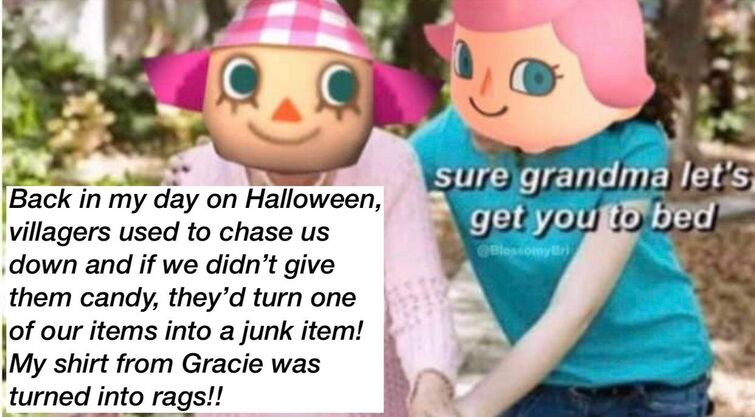 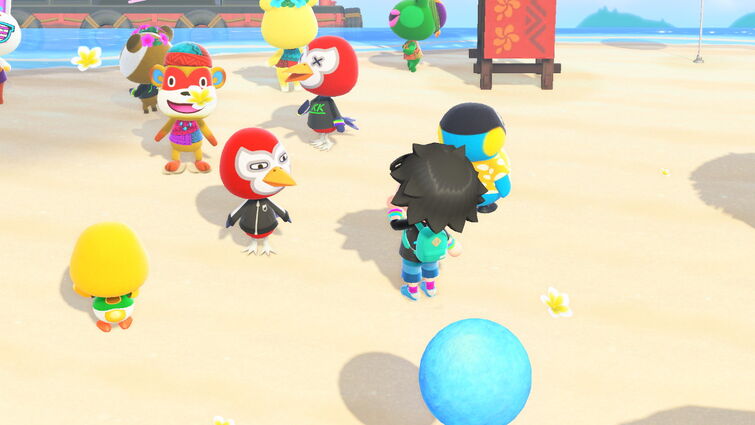 So I’ve just finished the new dlc but I never learned how to make pillars from niko and I can’t leave him any crafting supplies. I don’t know what to do has this happened to anyone else? 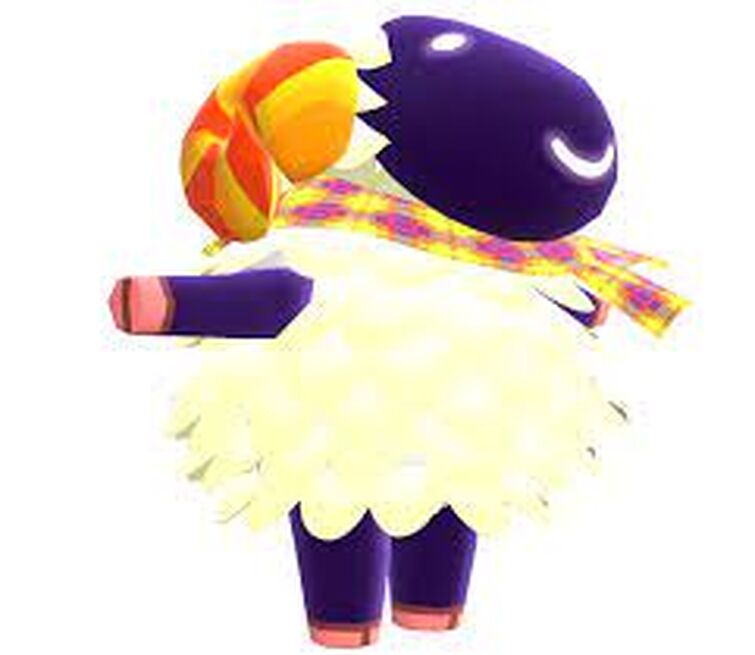 That villagers don't stay more than 10 seconds(they stay a lot longer if you insist when they were about to leave though). 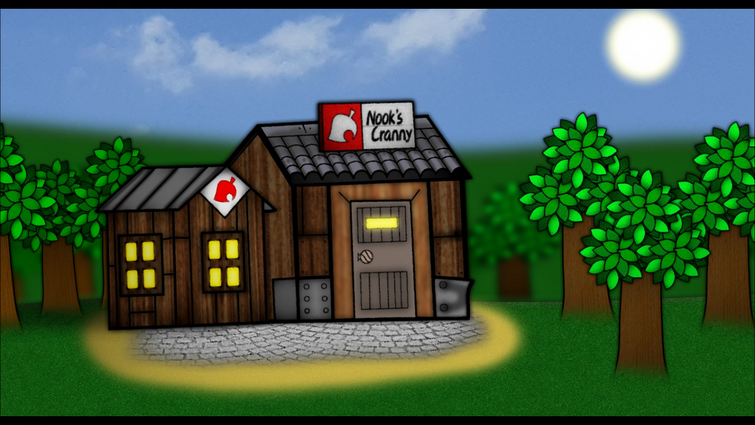 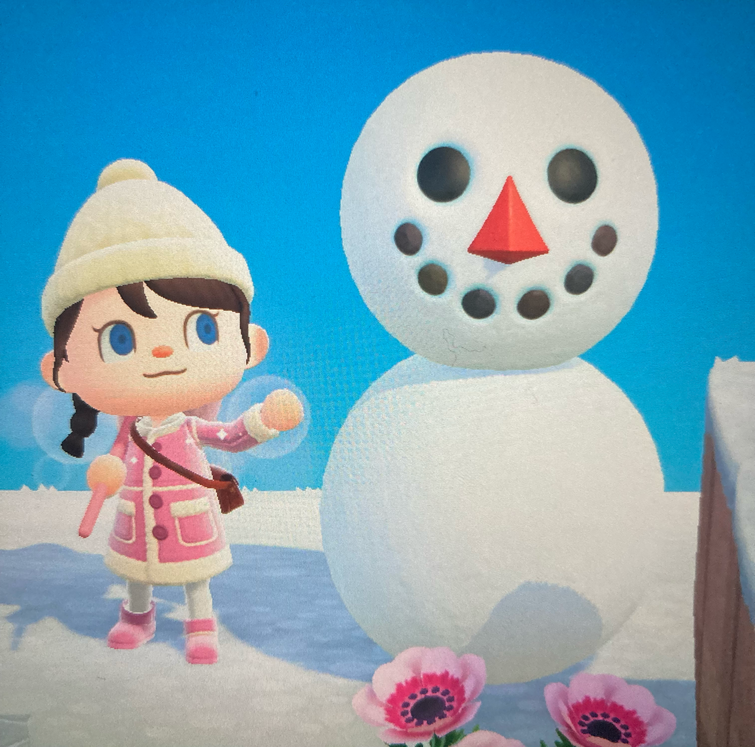 I need ideas for localized names for the villagers in Dobutsu no Mori e+ that have not yet returned.

Place your ideas below:

BTW I DONT KNOW LIKE- how much bell they worth and all that stuff... I just know the looks B)

Mine were Reneigh and Genji and they're both some of my favorite villagers I never want to get rid of them. 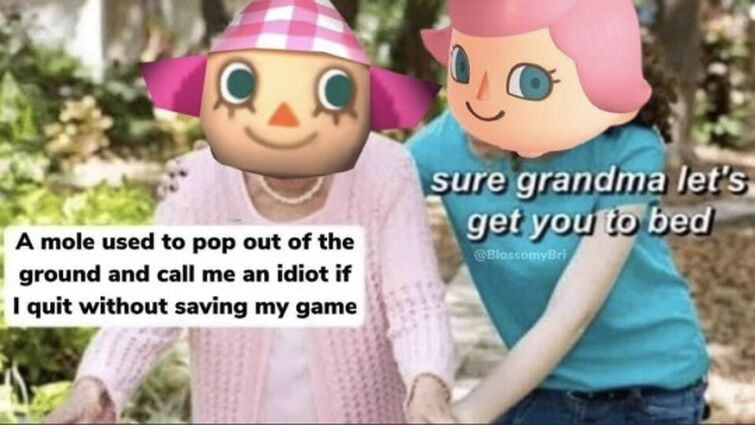