watch 01:14
Animal Crossing: Wild World - Nintendo DS Trailer
Do you like this video?

The important features of the first Animal Crossing series game return in this one, but with improvements and many changes. Activities in town include buying and selling items, fishing, and several others, especially becoming friends with the villagers. The game occurs in real time, with the real calendar, and time progresses even when the game is turned off.

Wild World is the second Nintendo title that uses the Nintendo Wi-Fi Connection (the first being Mario Kart DS). This lets players use wireless access points to connect to the Internet and visit other players' towns.

As of May 20th, 2014, Nintendo Wi-Fi Connection on the Nintendo DS and Nintendo Wii has been discontinued. This terminated Animal Crossing: Wild World's Wi-Fi capability. The local multiplayer will still work because it does not use Wi-Fi. However, some Homebrew developers have created their own custom servers allowing Wild World to be played online again.

On November 20th, 2015, Wild World was made available on the Wii U Virtual Console service in Europe; on July 27th 2016 in Japan and on October 13th 2016 in North America. Online and multiplayer features are not available on this platform, although the requirement for a friend to visit to upgrade Tom Nook's shop to Nookington's was dropped.

Following in the footsteps of the popular GameCube original, the player starts out as a human in a town with no bells. The player mortgage a small house from the local shopkeeper, the Tanuki (or raccoon in the English version) Tom Nook. Paying off a loan results in a larger house. Unlike the original Animal Crossing, where each player lives in one of four houses in a single estate, all players live together in one house.

Many players will want a bigger house, because decorating their house in their way, with furniture and other items, is one of the main features of the game. The player can collect fruit, fish, insects, paintings, fossils, furniture, and other items. There are over 550 different pieces of furniture. Once the player has some furniture, taking it to their house is easy; the furniture becomes a leaf that fits in their pocket. They can also customize themselves by buying clothes, accessories, hats, or drawing patterns.

Outside the house, the player can befriend the animal neighbors; the animals are much more interactive in this game than they were in the GameCube game. Villagers can still ask the players to do errands for them, but there is no longer an explicit menu item to request them, and they no longer require the player to find a missing item from a long chain of animals. Animals can also give the player their picture of themselves, with a unique quote on the back that is one's picture to keep, even after they move away. 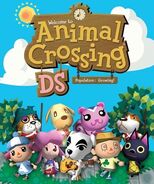 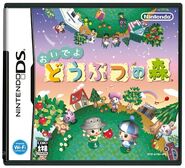 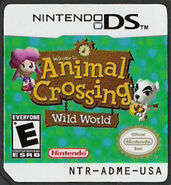 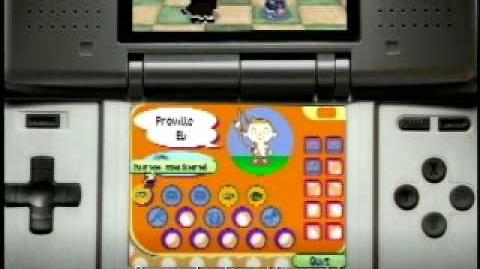 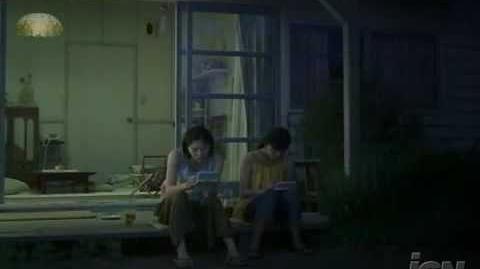 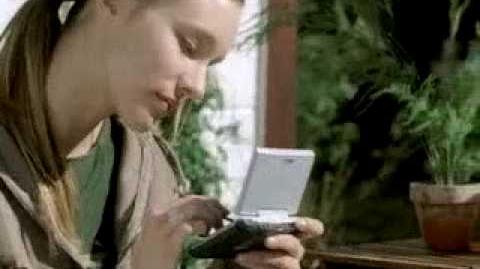 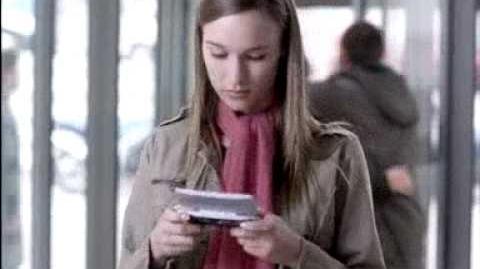 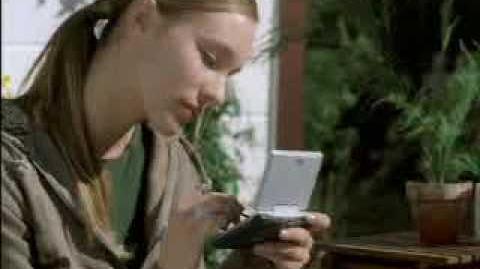 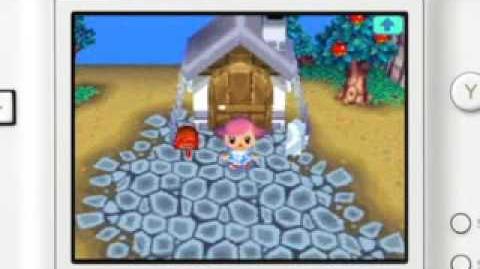 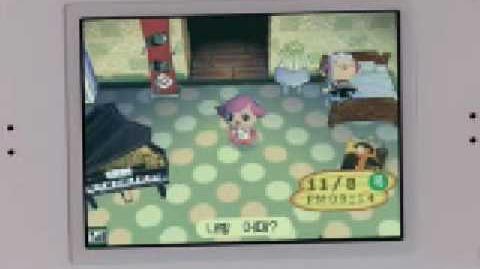 Retrieved from "https://animalcrossing.fandom.com/wiki/Animal_Crossing:_Wild_World?oldid=533620"
Community content is available under CC-BY-SA unless otherwise noted.