Celeste (フーコ Fūko?) is an owl in the Animal Crossing series, first appearing in Wild World and then again in City Folk. She works in the Museum with her older brother, Blathers, where she operates the observatory (in Wild World and City Folk) or the 2nd floor (in New Leaf). Celeste's name comes from the word "celestial," which appropriately means "pertaining to the sky or to the universe beyond the earth’s atmosphere." It is hinted that she is quite defensive because if caught snoozing during the day, she will state that she does not sleep on the job, and only her brother Blathers does (though some cranky villagers will say she is even worse than Blathers).

Celeste is a red-feathered owl with a white face with plumicorns resembling eyebrows. The very tips of her arms and tail feathers are colored black and white. Her eyes are oval-shaped and completely black. She has a yellow beak and small, soft red ovals resembling blush on her cheeks. Her belly is light red and white that makes up an argyle or diamond pattern. She also wears a gigantic pink bow on the back of her head, distinguishing her cutesy feminine appearance.

She resembles her brother, Blathers, but she is a bit smaller than him in height.

Celeste's job in both Wild World and City Folk is to assist the player in making constellations and stargazing. Upon talking to her in the observatory, located up the stairs behind Blathers, she will give the player the option to create, delete, or view constellations. Celeste is also known for having a crush on Tom Nook. If the player speaks to her each day for one entire week, she will tell them how she finds them cute. Mr. Resetti is known to talk about her to his brother.

In New Leaf, she runs the Museum Shop and Exhibition Rooms on the second museum floor, if built as a Public Works Project. Like Blathers, she will remain asleep during the day until after 5PM.

Interacting with Celeste will allow the player to rent or un-rent custom exhibit rooms.

Celeste is a playable character in amiibo Festival, available when the Celeste amiibo is scanned on the Wii U. Sometimes when the player playing as Celeste lands on an event square in the Amiibo Festival Board Game mode, a random event specifically related to Celeste may appear.

Celeste has 6 unlockable costumes for the game, unlocked through leveling up the Celeste amiibo:

In New Horizons, Celeste randomly visits the player's island on clear nights after 7pm, and remains until 4am. She will also always visit on nights when a meteor shower is expected. If both a light meteor shower and a large meteor shower both happen during the same week, she will only appear on the date of the large meteor shower. She can be found wandering anywhere on the island.

When first spoken to, Celeste tells the player how to wish on shooting stars and gives the player the DIY recipe for the star wand. On subsequent visits, she will give recipes for additional types of wands and zodiac furniture. She can only give one DIY recipe to a player per day, even when visiting other islands. When presented with a Zodiac star fragment or a piece of Zodiac furniture, she will tell the player a mythological tale about the constellation. Should the player speak to her when they have all possible recipes for the given date, she will give them either 5 regular star fragments, 1 large star fragment, or 1 of the appropriate zodiac star fragments.

The following DIY recipes can be obtained from Celeste: 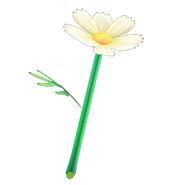 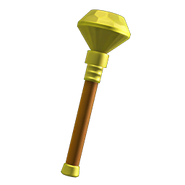 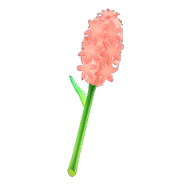 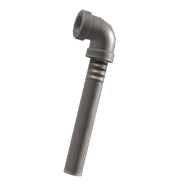 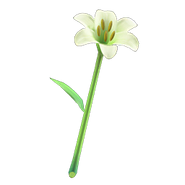 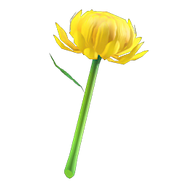 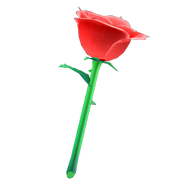 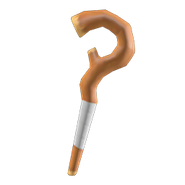 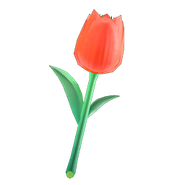 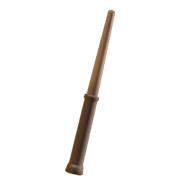 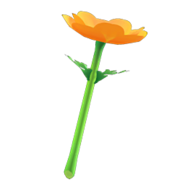 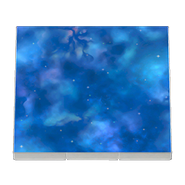 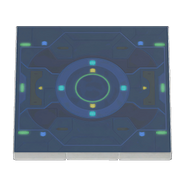 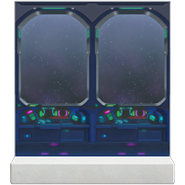 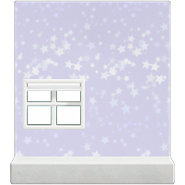 Celeste appears in the film alongside Blathers in the museum where they meet Ai for the first time. Ai meets Celeste and Blathers when she screams when she sees the fossils, which in the dark look like real dinosaurs, in the museum. She also remarks that once her brother starts talking about fossils, he never stops. Celeste becomes good friends with Ai. She has a rather minor role in the movie.

She was voiced by Mika Kanai.


“So when I look up at the stars, I just wonder...what will they all become someday?”
― Celeste, New Leaf

, she will have the following to say:

"Hello, Celeste speaking. Oh, yes, Player, hello! Can I help you with something?
Oh, a visit the campsite?! That sounds delightful! I so love sleeping under sun...
Sadly though, I'm quite busy with my research, and I won't be able to go, Player.
I'm so sorry I can't make it! But thanks awfully for inviting me."