View source
watch 02:59
Metroid Dread - The Loop
Do you like this video?
Play Sound

Obtainable from Nook's Lottery, Redd, or are buried by villagers

Obtained from the island

According to the e-Reader cards for Mario Bros. and Ice Climber, Tom Nook gave these away for free as a "loyalty gift" for customers of his various stores.

There is a NES console that has no games included with it. When attempting to play it, a message is displayed saying you do not have any software to play.

It was recently discovered that the console actually attempts to load NES ROM save files from the Memory Card. These games could then be selected from a list to play. It is speculated that Nintendo planned on distributing these games through some media as additional content. 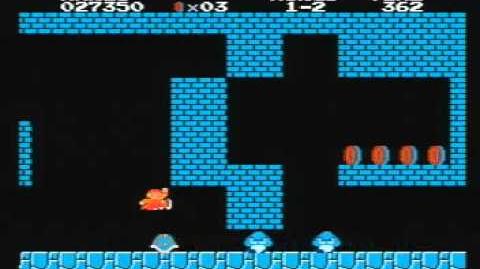