The river is one of the five bodies of water in Animal Crossing, the others being the ocean, the pond, the lake, and the waterfall. The river can either flow vertically, from the northern cliffs emptying into the ocean at the south, or horizontally, flowing either way (east or west). A river begins at a waterfall at the edge of the town. Many fish can be caught in a river.

While the river flows through the town, it will pass through a river pool, several bridges, and in all games except

, a second waterfall. In some towns, a river may fork into two, forming an island; this feature was removed in New Leaf. The river ends at the estuary, where it flows into the ocean. Some towns may have two estuaries, caused by the river forking into two. Some fish, like salmon, can only be caught in an estuary. In

, estuaries can uncommonly form a landform known as a bay. ==In

, there are no fish that are exclusive to the river, however the extentions mouth and clifftop have fish that can only appear in said areas.

The river can be terraformed using the terraforming app and can be created by conjoining an end with the river mouth, or else it will be considered a pond. 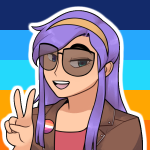 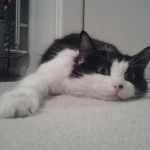 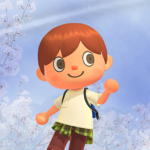