View source
watch 02:59
Wiki Targeted (Games)
Do you like this video?
Play Sound

The Tom Nook Point SystemWW (TNPS) or Nook's Point-Tracking MachineCF, is a small machine that can be found in Tom Nook's store in Wild World and City Folk. Its purpose is to record the number of Bells spent by the player in the store, and to encourage spending by offering discounts and rewards depending on the amount of Bells spent.

For each 100 Bells spent, the player earns 1 'Nook Point'. Points are not cumulative- any extra Bells from a purchase that are not converted into Nook Points are lost, and are not carried on to the next purchase. For example, an item bought for 880 Bells will equal 8 points, not 8.8 points.

New for Wild World, the TNPS was a small rectangular machine that sat in a corner of the store- lower left in Nook's Cranny, upper right in Nook 'n' Go, and lower right in later stores. Upon interaction, the TNPS allowed Players to view their point total, see their status or get general help regarding the machine.

Rewards would be received from letters apparently sent by the system itself.

Aside from being changed to a green color and having its name changed to the Nook's Point-Tracking Machine, there are two notable additions to the TNPS since its appearance in Wild World. The Player can claim three free points each day, and there are Nintendo-themed rewards available in exchange for points. After purchasing a reward, the number of Points remaining to spend on items is lowered, but not the Player's overall Points. This means that the Player will remain on a certain Points status, even if their Points balance is below the required number. Only one reward can be purchased per day.

All rewards from Wild World can also be obtained in City Folk; Points status' are also the same. 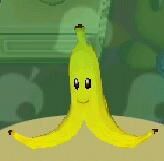 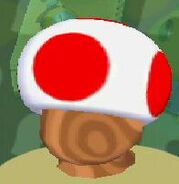 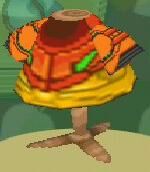 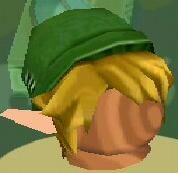 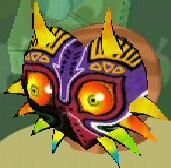 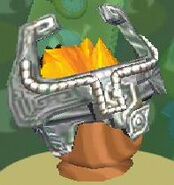 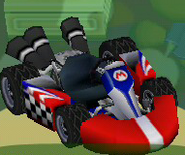